Trust members have until this Saturday (October 17) to put themselves forward for election to the Dons Trust Board.

The official closing time for nominations is 14:30. In view of the revised kick-off time for the match that day, the following arrangements will be put in place: 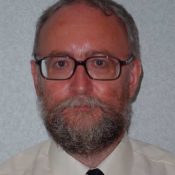