This month’s DTB meeting was held on Thursday 12 December.

The Board welcomed its three new members – Mark Davis, Moorad Choudhry and Jane Lonsdale and formally acknowledged the contribution, over many years, of outgoing Board member Tom Adam. We are pleased that Tom has offered to continue chairing the Stadium Steering Group, which primarily focuses on ensuring Kingsmeadow continues to meet Football League and other regulatory standards.
The Board reviewed the Club cashflow forecasts to June 2014, noting that agreed capital expenditure commitments over the period could be deferred if necessary. The Football Club report was also discussed, with a particular focus on the playing budget and the availability of funds for the January transfer window. We were pleased to see that bar sales at league games are up 20% on budget.
There was a detailed discussion on developments with the new stadium project. Fans will appreciate that at this stage, much of this topic has to remain confidential for commercial reasons.
With three new Board members, it was an appropriate time to review the make-up of the Board’s special steering groups (Fund-raising/Finance, People/Volunteers and Organisation/Structure) as well as the continuing groups (Constitution, Stadium and Election). Mark and Moorad were invited to join the Fund-raising group, and Jane the People group.
Finally DT Secretary David Hall reported on the recent election process and said that he would bring recommendations for the 2014 elections early in the New Year, together with the report of the Election Steering Group. 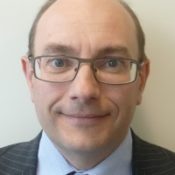 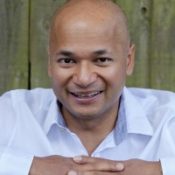 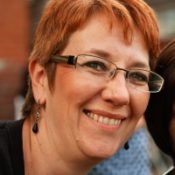