‘Football has been drifting in the wrong direction for decades’ – Xavier Wiggins, co-chair of The Dons Trust

The Dons Trust has launched a rallying call to football clubs across the country to come together and change football for the better. 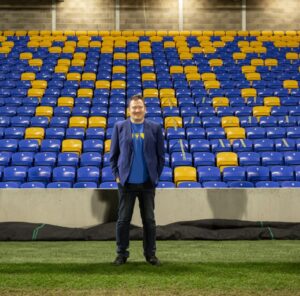 Xavier Wiggins, co-chair of the Dons Trust, said: “The Super League is just the tip of the iceberg. We are talking about a small bunch of billionaire owners running roughshod over the traditions and heritage of football.

“Even before this debacle, it was clear football needed to change. The game has been drifting in the wrong direction for decades.

“It is the fans I feel most sorry for.

“The football pyramid should be sacrosanct – and as Wimbledon fans we know that more than most.

“The Owners and Directors’ Test is not fit for purpose. The parachute payments add to the financial inequalities. And where is the consideration for fans in all of this?

“We’ve been talking to a number of clubs and they are saying the same thing: ‘Now is the time for change.’

“We want football clubs up and down the country to put their rivalries aside and join us so we can make a real lasting difference together – promoting a sustainable game based around the principles of sporting merit and a level playing field.” 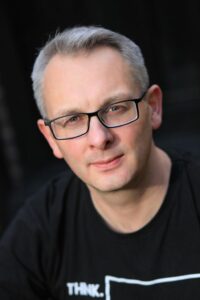 Niall Couper, of The Dons Trust Board, added: “Football is littered with fallen giants, famous clubs who once graced the top of the game now floundering or, worse, extinguished. In 2019 we witnessed the sad demise of Bury, while once-mighty Bolton have fallen into our basement division having only narrowly survived at all.

“It is simply a matter of time before the next catastrophe strikes and another community is deprived of one of its most precious assets.

“We have seen it ourselves and frankly it is time for change. The Greed League is not the way forward.

“That’s why we at The Dons Trust are urging fans to join their club’s trust and have a say in the future direction and vision of their club. And we are imploring fellow club owners to listen to the fans and join us in setting a long-term strategy for the future of the game.”