Dons Trust member Brian Everett lives in the USA, and his local team, Columbus Crew, are now seriously threatened with a huge relocation. Here he explains why he is taking inspiration from the AFC Wimbledon story.

As you prepare for kick-off at the Cherry Red Records Stadium today, I will be logging into my computer and following the game from Columbus, Ohio, in the United States. Why would someone five hours behind, 3,854 miles away, and who has never been to the UK, become a member of the Dons Trust? Because my story is not so different from your own. 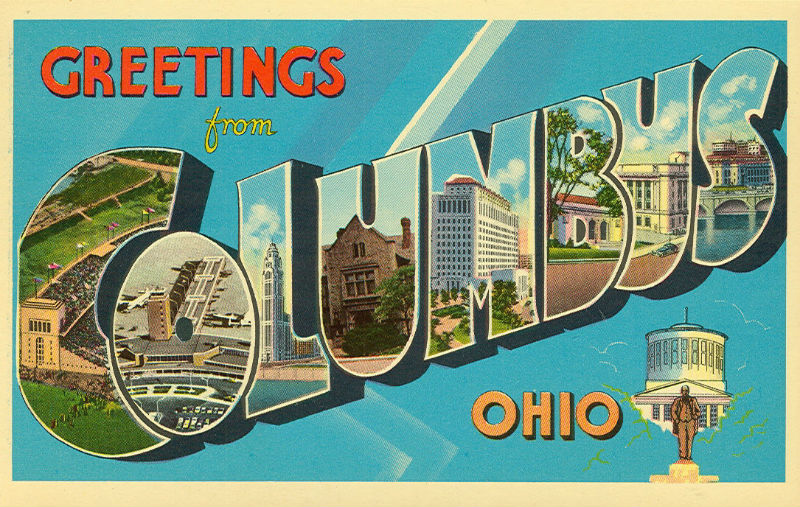 In my hometown, I support the only professional football team in the city. In 1996, Columbus Crew SC was the first club to join the MLS. They also built the first football-specific stadium in the entire USA. I have attended their matches for the majority of my life and was a multi-year season ticket holder. For me, football is a weekly escape from the stresses of life and a gathering place for family and friends who support the local team. We don’t support the Crew because the MLS is the best league – there are far better leagues in Europe. We support them because it is our team, and the club represents our community. 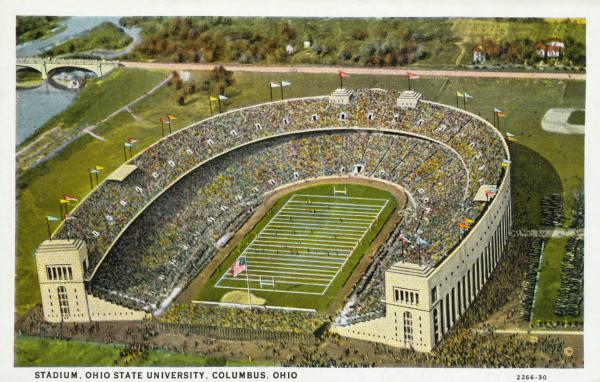 On 17 October 2017, it was announced that our owner, Anthony Precourt – who lives 2,108 miles from Columbus – was looking to move the club to Texas, pending a new stadium deal with the city of Austin. Despite my team winning the MLS Cup in 2008 and reaching the final again in 2015, the MLS is actively working to relocate it, citing low fan support and bad business metrics. In order for Columbus to have another professional club, the MLS would require the city to submit an expansion application and pay a fee of $150 million dollars.

As I fight to save my team, I find myself encouraged by your story. A story about a community in the south-west of London who refused to be told who their team was or how far they would need to travel to support them. I learned about the founding of Milton Keynes and the rebirth of AFC Wimbledon thanks to the supporters. I read about a team that went from open try-outs on the common all the way to League One in a little over a decade.

Your story is a great source of inspiration to our supporters. Unfortunately for us, the MLS is a single- entity system. They retain complete control over which cities/towns can or cannot have a club. The league has the right to take our club away from us without any hope of us “earning” our way back through a promotion/ relegation system.

That is why I will be logging into my computer today, five hours behind and 3,854 miles away, to support AFC Wimbledon because I believe that a football club belongs to its community of supporters. My dream is to support two clubs, Columbus Crew and AFC Wimbledon. But if my club leaves its hometown in 2019, it will be gone for good. So as you prepare to move into your new stadium in Plough Lane, I would ask that you stand with me in my cause to save my team. 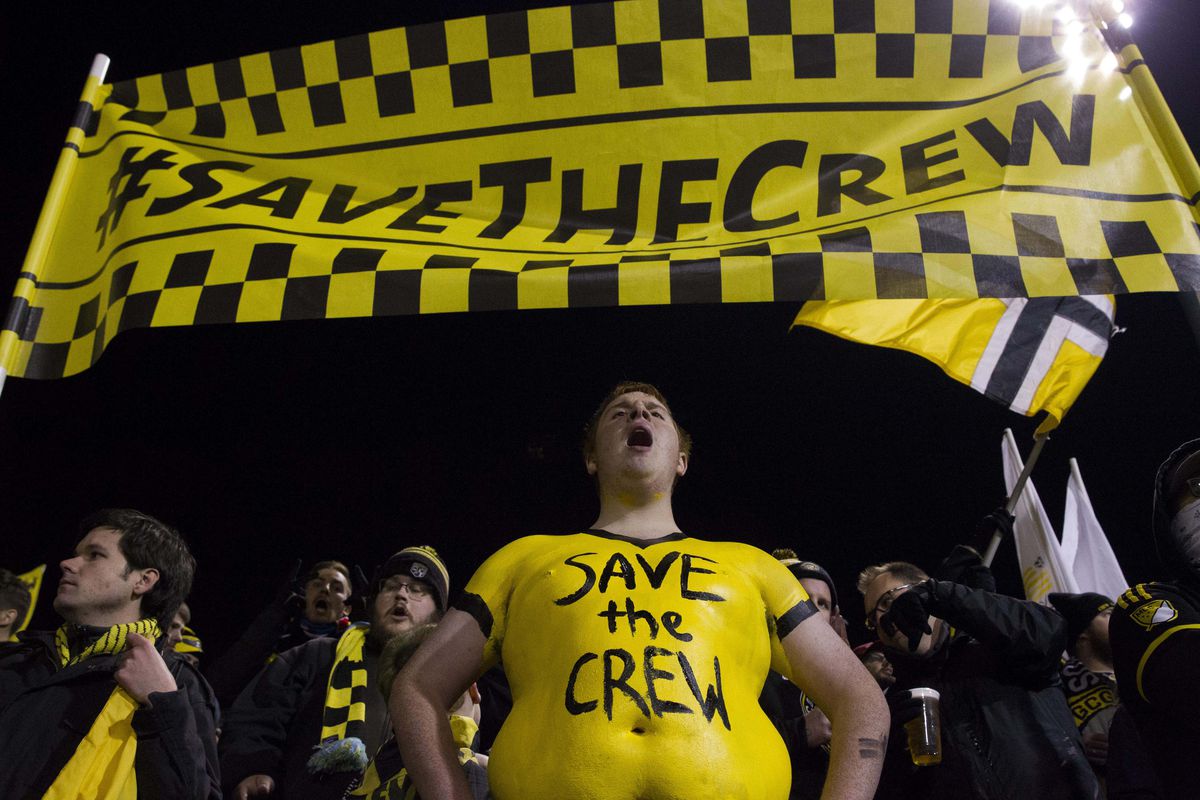 Our supporters have launched a movement called #SaveTheCrew, looking to join with other fans worldwide who love their club and who believe that the beautiful game belongs to the world’s communities and that its spirit cannot just be uprooted. We vehemently stand against any such move because, if it can happen in Columbus or Wimbledon, it can happen anywhere. I would ask that each of you take a moment to visit www.savethecrew.com and sign our letter to MLS or tweet your support for us at #SaveTheCrew. Thank you for taking the time to read this, and for your support of grassroots football.